“A forensic examination often includes looking for any fibre transfers, for example a fibre from a balaclava helmet which is then found in a suspect's home. Or a victim's jumper which has been torn during a sexual offence, with a thread landing on the perpetrator's jacket”, explains forensic fibre expert Jaap van der Weerd. He has spent the past few years developing an objective method.

Up to now we compared colours in fibres visually under the microscope, on the basis of our experience and knowledge. Now we can analyse the chemical composition of the colouring agents and compare those as well.

A minimal trace is sufficient

The point is that colours which look the same can still have a different composition. The researchers at the NFI only need a tiny amount of fibres to carry out an analysis. A couple of percent of colouring agent taken from a fibre which is one tenth as thick as a human hair is sufficient to enable a reliable analysis.

The new colouring agent analysis has already been used in approximately thirty cases. 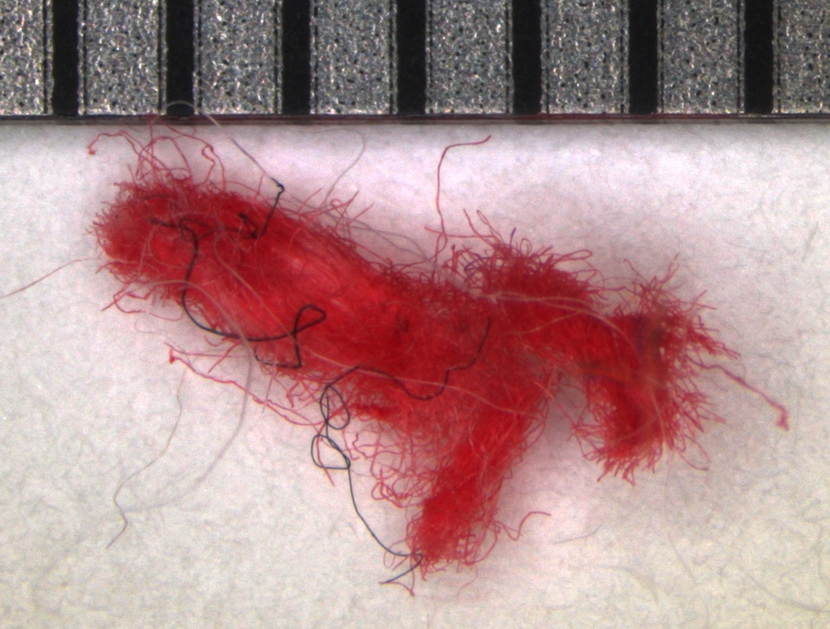