Peter van den Elzen (b. 1952) has taken up his duties as acting General Manager of the Netherlands Forensic Institute (NFI). Minister of Justice and Security Blok has charged Mr Van den Elzen with the task of implementing the Agenda for Change that was presented on 10 May in response to an investigation into the management and organisational culture at the NFI. 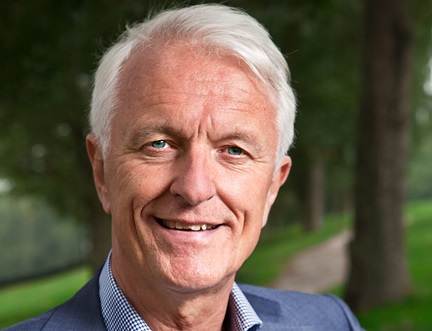 In view of the urgency involved in implementing the required changes, this task will require most of Van den Elzen's attention during his initial period at the NFI. After that, he will focus on his other duties as acting General Manager.