On Saturday 24 February a large-scale DNA investigation will be launched in an attempt to determine what happened to 11-year-old Nicky Verstappen in 1998. Around 21,500 men will be invited to voluntarily provide a DNA sample in what will be the largest familial DNA investigation ever conducted in the Netherlands. 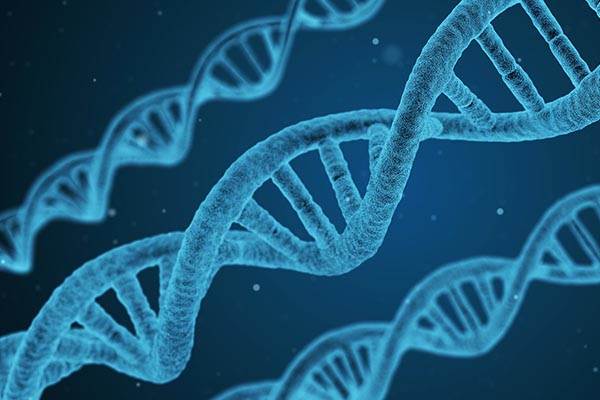 The Netherlands Forensic Institute (NFI) will use the samples to determine whether DNA found in male genealogical lines matches traces of DNA recovered during the initial investigation. Collecting the samples is a logistically complex process. In February around 21,500 men will receive a personalised letter inviting them to voluntarily provide a DNA sample at one of several collection points.

Receiving such a letter in no way suggests that a person is a suspect in the case.

The familial DNA investigation is just one of two methods being used. The other is an autosomal DNA test, which the NFI began in October. This involves comparing DNA on a one-to-one basis with traces of DNA recovered during the initial investigation. The around 1,500 men invited to voluntarily provide DNA for the autosomal DNA test are men who were regularly in the Brunssummerheide area in 1998, for example for recreation, sport or work.