The FBI will be including MixCal6 in its Combined DNA Index System (CODIS) databank software. MixCal6 is a method constructed by NFI statistician Klaas Slooten for determining the evidential value of mixed DNA traces. This is the first time this has happened with a method developed by someone working at the Netherlands Forensic Institute (NFI).

Outside the United States, CODIS is used in over 50 countries by more than 90 forensic laboratories. The NFI has been using MixCal6 since 2017.

CODIS contains DNA profiles of individuals and traces, and compares these with each other. The Dutch DNA database for criminal cases also uses CODIS.

For a long time the software focused on finding direct matches, but this is only possible when complete DNA profiles are involved. However, mixed DNA profiles are often incomplete, as they do not include all of the DNA characteristics of all of the donors. Thanks to MixCal6, it is possible to calculate the evidential value based on the number of DNA characteristics that have been revealed, while accommodating for the fact that the DNA profile in question is incomplete. 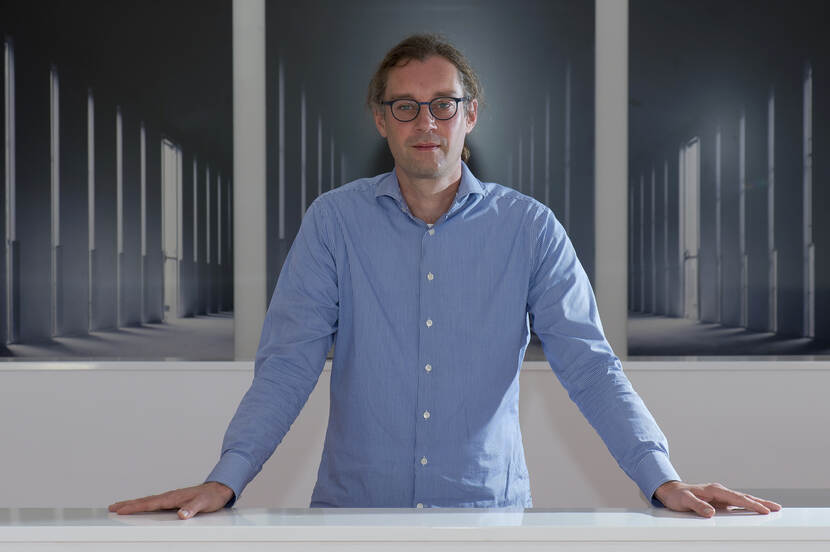 Although the NFI compares mixed DNA traces with the DNA databank, it does not include them in the databank itself. The comparison is conducted with other software, called SmartRank. In this process, the NFI not only looks at the DNA characteristics of a mixed DNA trace, but also at the amounts of the characteristics involved, something not possible in CODIS.

The United States does not have a central storage location due to the fact that forensic research and investigation is carried out in many different laboratories. The 'CODIS databanks' there do, however, contain many mixed DNA traces. Thanks to MixCal6, it is possible to calculate the evidential value of these traces within CODIS.

The MixCal method requires a DNA expert to estimate how many individuals contributed to a DNA trace. MixCal6 then perceives all of the donors who are possibly partially present in the trace. For every individual, the method takes all the possible amounts of DNA contributed into account, from very little to very substantive.

This results in a likelihood ratio for a suspect (i.e. a statement about probability), regarding the presence of the suspects DNA in the trace. 'Splitting' in this manner makes the method relatively simple for the user, since they do not need to make an estimate of the degree of completeness of the mixed DNA profile.

Slooten developed the first prototype of MixCal in 2013. At the time, a method for calculating the evidential value of mixed traces only existed for very specific cases. MixCal was first used in case investigations around 2014. The MixCal6 version dates from 2017. By now, the NFI has access to several methods for examining mixed DNA profiles.

MixCal7 focuses on the amount of DNA contributed

As a follow-up to MixCal6, Slooten developed MixCal7, which focuses entirely on finding individuals who contributed relatively large quantities of DNA to a trace, regardless of the number of other donors.

Professor of Mathematics for Forensic Genetics